The gingiva or gums are part of a complex known as the periodontium.

The role of the periodontium is to attach your teeth to the bone of the jaws and provide support during chewing and function. 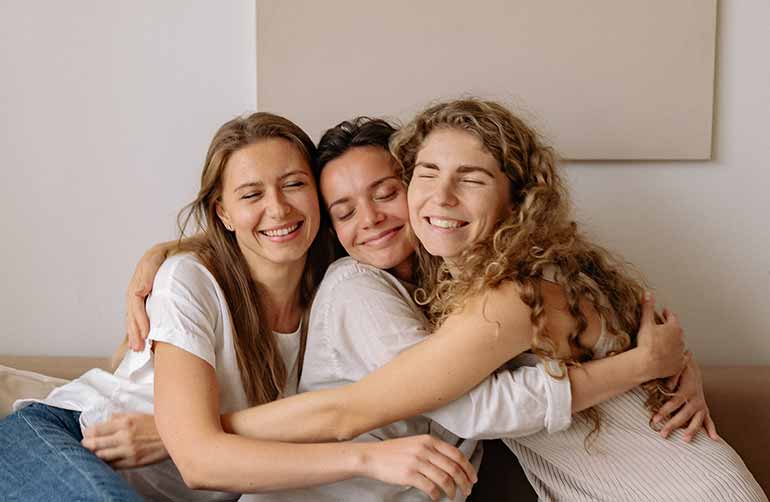 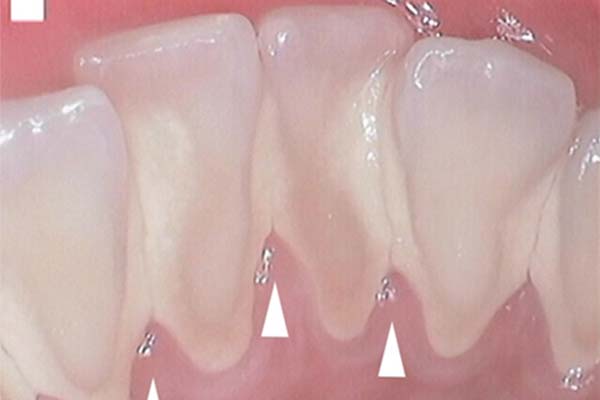 It is the initial form of gum disease commonly caused by the presence of plaque, (the soft sticky film of bacteria), that accumulates on the teeth and gums.

Gingivitis can also be precipitated by certain medications, pregnancy, stress and other medical conditions. Signs of gingivitis include redness, swelling and mild bleeding of the gums.

Most often, good oral hygiene and routine dental checks can reduce the extent of gingivitis.

However, left untreated, gingivitis can lead to periodontitis, a more serious form of gum disease.

Periodontitis is the more severe form of gingivitis as it affects not only the gums, but the bone and the ligaments that support the tooth.

In most cases, periodontitis, occurs without any symptoms of pain. However, signs of periodontitis can include redness, swelling and bleeding of the gums, receding gums, loose teeth, bad breath and unpleasant taste in the mouth.

Early detection is essential for minimising the adverse outcomes of tooth mobility and tooth loss.

Management usually involves professional scaling and cleaning and is based on the type and extent of the disease. 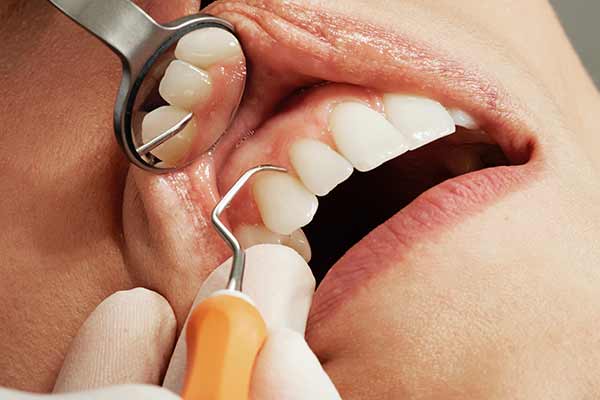 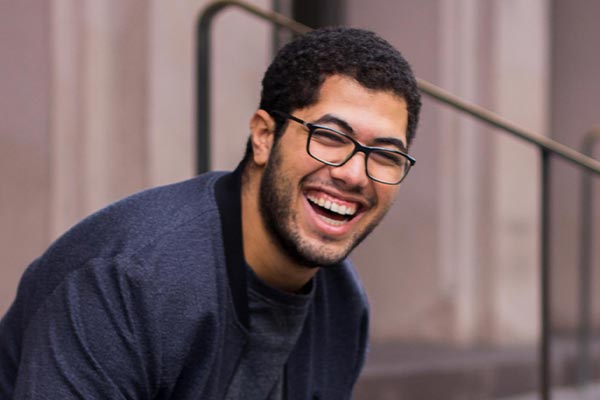 Studies show that poor oral health and the gum disease may contribute to more serious medical problems such as cardiovascular disease, diabetes and strokes.

The American Academy of Periodontology Studies:

The information contained on this website is general in nature and does not take into account your personal situation. Any surgical or invasive procedure carries risks. You should consider whether the information is appropriate to your needs, and where appropriate, seek advice from a dental professional.

“ Smile...so the world smiles with you ”

Smile Hawthorn is a modern family dental and orthodontic practice that provides comprehensive dental and specialist orthodontic services to the community.

From the Wisdom Tooth